Reading Time: 5 minutes Last week a characteristically cocky if not inarticulate Abiy Ahmed said ‘there is no hunger in Tigray there is a problem in Tigray and the government can take care of it’ in response to a question posed by a BBC reporter. The interaction which lasted for less than two minutes was the only opportunity reporters have had to directly interrogate …

Reading Time: 6 minutes Since the outbreak of the genocidal war on Tigray at least two pieces have been published bymajor international newspapers that bolster the public image of Daniel Bekele, Commissioner of the Ethiopian Human Rights Commission (EHRC). The puff pieces are designed to counter persistent accusations that Daniel has instrumentalized his ‘reputation’ as a ‘human rights activist’ to sanitize Abiy Ahmed and …

Reading Time: 6 minutes An op-ed recently penned by Prime Minister Abiy Ahmed closes with: “only an Ethiopia at peace, with a government bound by humane norms of conduct, can play a constructive role across the region and beyond.” He goes on to present a misleading account of the genesis of the regional war on Tigray, pointing towards the TPLF ordered attack on the northern command: “No government can tolerate its soldiers and innocent civilians being ambushed and killed in their dozens, as happened at the hands of TPLF last autumn.” 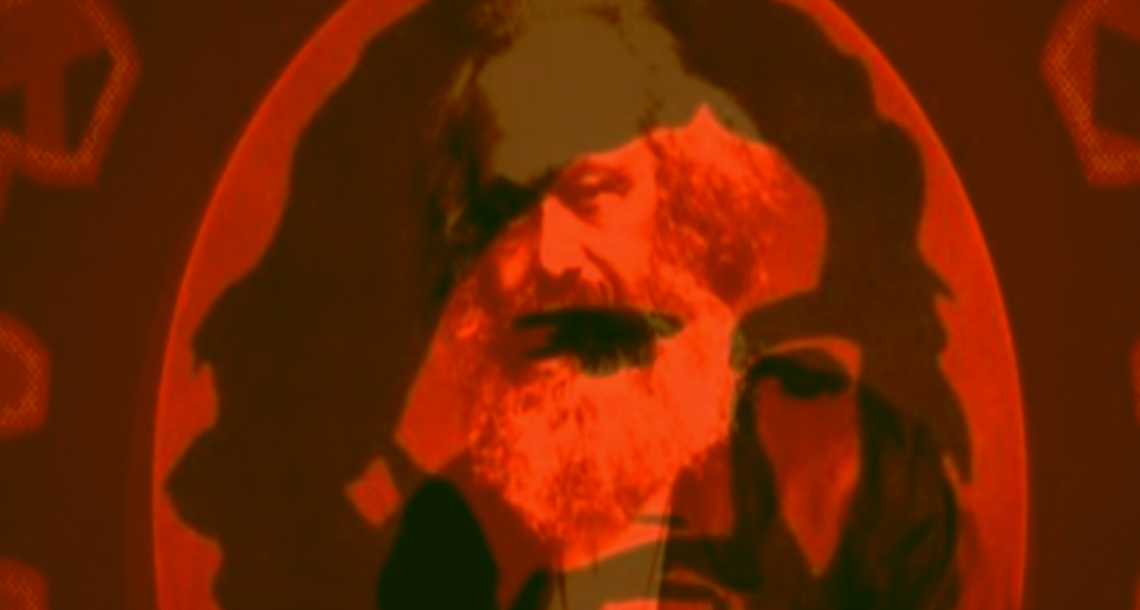 Reading Time: 7 minutes Gimgema asked a Christian theological scholar if class differences exist in heaven and if that has implications for how those who follow the teachings of Christ organize society on earth. His response:

Reading Time: 6 minutes Tegaru activists who have been harshly critical of the AU have not shown the same degree of criticism of the UN and the west.